As part of a campaign to promote the first ever Red Bull X-Fighters event in the UK I led a team in the concepting and development of an online game designed to bring the freestyle motocross experience to life for consumers. We created a simple yet addictive game allowing users to “tour” the UK completing tricks and racking up points.
To bring a bit of social experience to life within gameplay, we created a version that will be launching on Windows Live Messenger Games in a week. This version allows consumers to play simultaneously while chatting within Messenger — the game passes gameplay info back and forth thru chat, sharing tricks completed, current scores, and winner/loser status. The game was also distributed online across a wide range of platforms including but not limited to: Facebook, Bebo & Myspace.
The game was originally concepted to have an OOH and mobile component. This component was not developed due to media budget constraints, but the concept boards are included here.
Online & IM Game 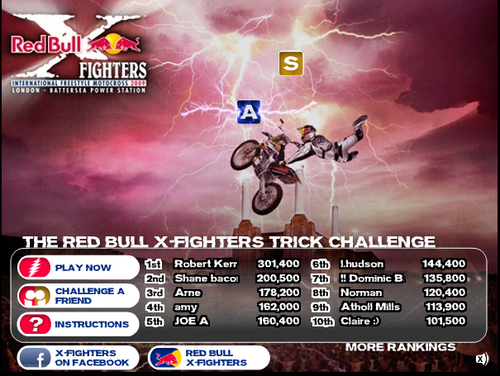 Jump London Game
A mobile scavenger hunt, the out of home campaign was designed to leverage bus shelter and kiosk placements around London with views of famous landmarks. A transparent poster would allow users to see the various CTAs with the landmark in frame, and to take a picture of the location & advert.
Users would be challenged to take these shots on their mobile, and then to text or upload via mobile web the images to Red Bull. In return they would be earn points in the scavenger hunt and receive X-Fighters content to their mobile.
A smart phone version of the game was also proposed that would recognize the transparent posters and immediately download variable videos/animations into the scene, thereby allowing users to have a bit of fun with the content.
Finally – the scavenger hunt would connect to facebook and the other online components, allowing users to directly challenge friends in their social networks as well as to collect points in the online game. The top players would win prizes related to the X-Fighters UK event including VIP access and various Red Bull X-Fighters gear & experiences.
Out of Home Concepts 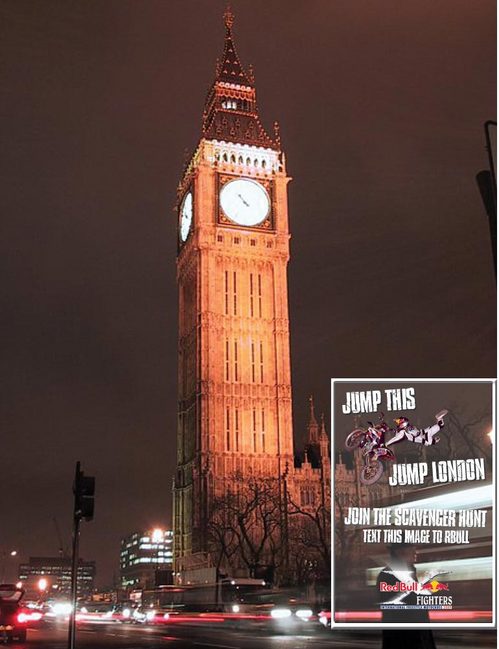 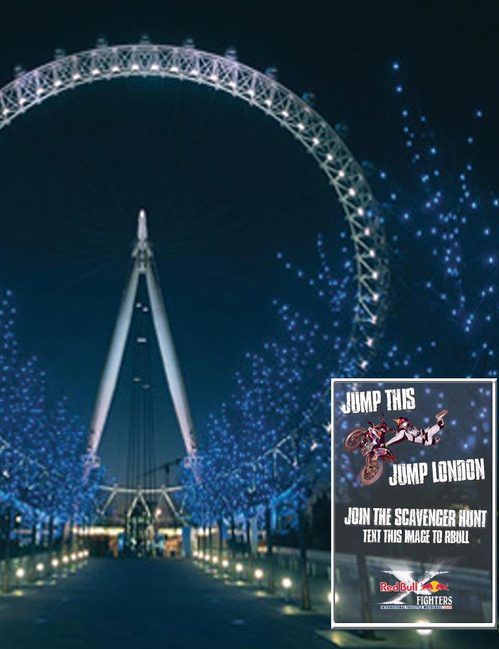 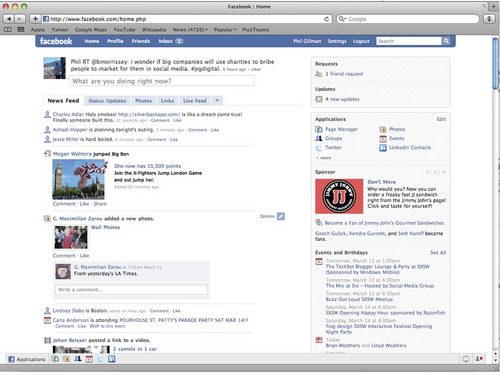 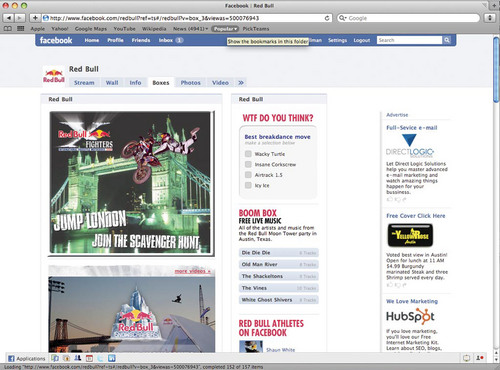